Need a Plumber in Plant City?

Plant City is a city located along Interstate 4 in between the Cities of Brandon and Lakeland. Initially, the City was known as Ichepucksassa because an Indian village once lived in it, but it had to be renamed because of the confusion in spelling and pronunciation.

Although a vast agricultural industry surrounds the City, the name Plant comes after Henry Bradley Plant, the railroad developer who extended the South Florida Railroad into the town in 1884. The City boasts of a tropical climate that supports vegetables, fruits, and tropical houseplants that are usually grown in plant nurseries.

We offer competitive rates and quick response time. When you need a quick, reliable, and licensed plumber for your plumbing needs in Tampa, call Believe Plumbing today. 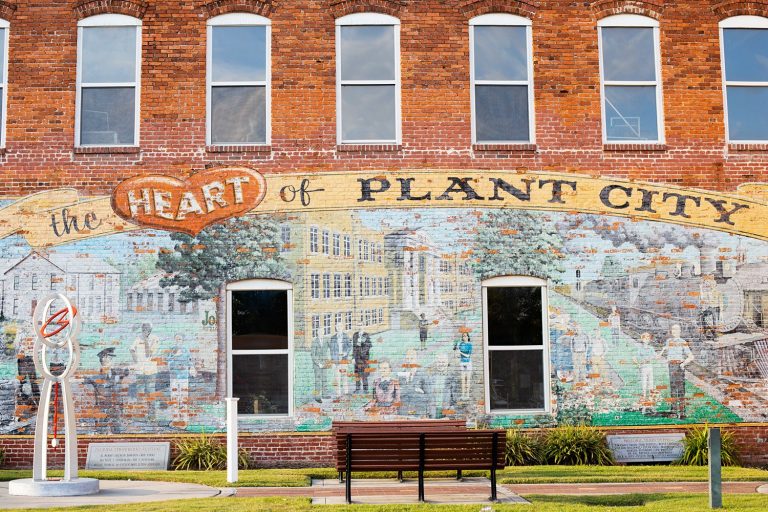 In Need of a Plumber in Plant City?

Whenever you think of getting plumbing services in Plant City, think Believe Plumbing. We are well equipped with excellent skills and equipment to match every plumbing needs that may arise. We guarantee you excellent service that will surpass your expectations. On reaching out to us, we arrive immediately and solve the plumbing task right away.

We are available 24 hours every day, including weekends and holidays. At Believe Plumbing, we believe in transparent and upfront pricing, and you will not pay for undefined services. We believe in honesty and transparency, and we employ environmentally friendly products in all our services.

The best thing with Believe Plumbing is that we are available all around the clock, and we respond immediately. Therefore, you should never worry or get troubled with any plumbing issues.

Believe Plumbing offers a variety of plumbing services, and you are guaranteed that we will meet all your plumbing needs. For Plant City, FL residents, we offer the following services:

We Serve Many Surrounding Areas

Don’t see your city, give us a call to find out if we serve your area. 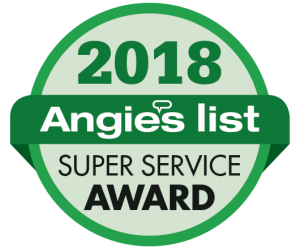